You’d think that after 13 years in news, I’d have built up an immunity to some of the emotional stories we share every night.

When we showed our viewers the Honor Flight late last month allowing 460 Korean War veterans to visit their memorial in Washington DC, I almost lost it ON AIR.  I was overwhelmed seeing these brave men seeing the gratitude and appreciation they deserved for fighting for our country.  For so long, they had been forgotten; not anymore.  As their tears flowed, so did mine.

I’m not alone.  One of the young women competing in the Miss Nebraska pageant this summer has made it her mission to recognize our heroes.

Allison was one of the volunteers who not only raised money for the Honor Flight, she accompanied them as a guardian.

“It gave me a much greater understanding of the incredible sacrifices these men and women have given and the little recognition they got in return,” Allison told me.  “As Miss Nebraska, I want to encourage schools and youth organizations to raise money so another Honor Flight can happen.” 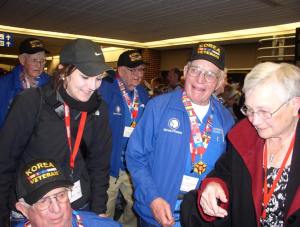 To promote her ‘United We Stand: Remembering Our Heroes’ platform, Allison has also spoken at local women’s clubs, school organizations and Girl Scout troops.  She’s done all of this in addition to her senior year schedule at Thayer Central High School, where she was crowned Homecoming Queen the same month she was named Miss Heartland.

“I completely understand why girls participate in the Miss Nebraska/America organization,” said Allison.  “Yes, the scholarships are wonderful, but the experiences and memories you take away from the service work you do are beyond any scholarship.” 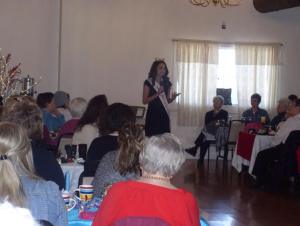 These appearances have also given Allison an opportunity to showcase her favorite part of the competition.

“Who doesn’t love walking on stage in a swimsuit?! I am joking,” Allison said. “I started playing piano at a young age and have loved it ever since!  In the past, I have always worked on playing for church, so playing more upbeat songs for pageants has been a blast.  Almost every group or organization I speak to as Miss Heartland asks me to play for them, and I never turn down an opportunity.”

From Chester, Nebraska.. to Washington DC.. to North Platte.

Allison has already had quite the journey. There’s still room in her heart for more. 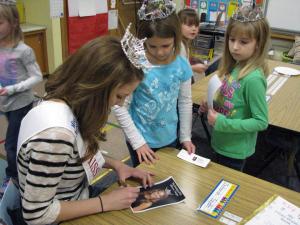 5 thoughts on “Where The Heart Is”