What did you do this year?

‘Not much.. qualified for DECA nationals, aced the district music competition, sang in a musical, won state dancing, graduated high school and was crowned a beauty queen.  Whatever.’

GREAT SCOTT!!! I made up that quote, but all of the information describes the young lady you’re about to meet. 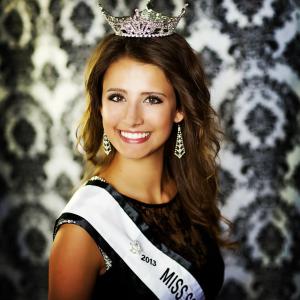 Brittli is wrapping up a jam-packed high school career at Scottsbluff Senior High School, all while preparing for the Miss Nebraska pageant in North Platte, taking place in just weeks. 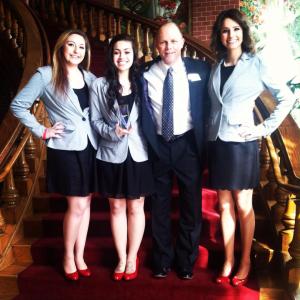 Just this school year, Brittli competed in her school’s DECA program, competing in Districts, State, and qualifying for National competition.  She also competed in music, earning a ‘1’, the highest ranking possible, for her solo at the District Music competition.  She participated in choir and show choir at Scottsbluff High, and took part in Shrek the Musical. 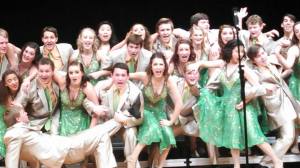 “I am privileged to announce that I have been accepted into the WNCC (Western Nebraska Community College) Show Choir!!! I am SO ecstatic for what next year will bring!” — Brittli via Facebook, March 9, 2014

Brittli is also a proud member of the State Champion Scottsbluff High Drill Team, which traveled to Florida in recent months. 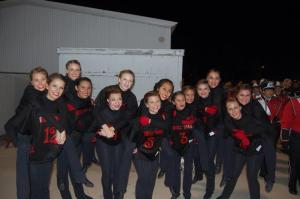 In the performance world, if you can sing, dance and act, you are dubbed a Triple Threats.  Using that logic, Brittli could be called a Quad Threat; she also plays piano and she’ll do it for her talent at Miss Nebraska. 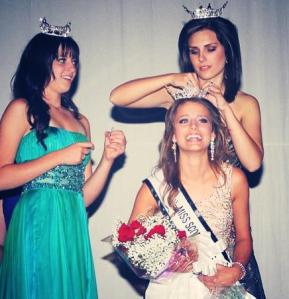 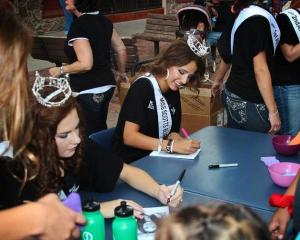 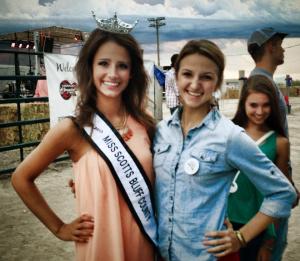 I don’t know that there are many things Brittli HASN’T done yet; she is CERTAINLY living life.  (And saving lives.. did I mention she’s certified in CPR, First Aid, and Lifeguarding?!?)

In less than a month, she’ll be able to add one more thing to her ‘DONE’ list; competing for Miss Nebraska. 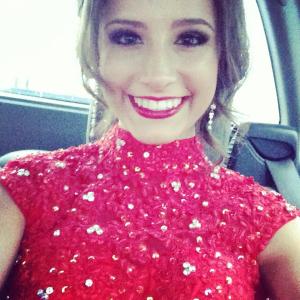