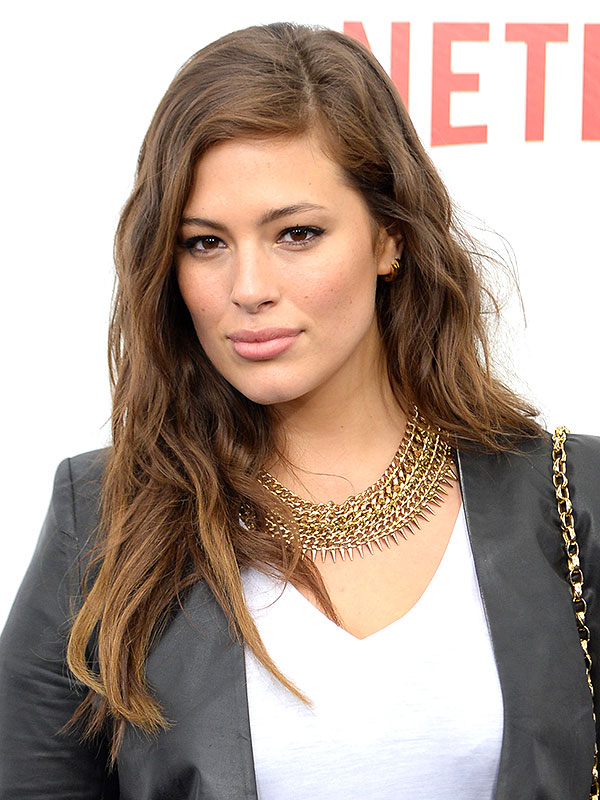 CLICK HERE to see the cover, and read KETV’s story about Graham!

I LOVE this story.  Ashley is simply jaw dropping STUNNING, and this cover is absolutely beautiful.  I believe God made us in all shapes and sizes, and as long as you are healthy and happy, rock on!!  In addition, Ashley is NEBRASKA; she grew up here, went to high school here, still has family here.  She was ‘discovered’ by an Omaha photographer while shopping at Omaha’s Oakview Mall.  She’s also appeared in Vogue, Elle, on The Ellen Show, and has modeled for Jennifer Lopez.  It always excites me to see OUR people make it REALLY big in their chosen fields.. it proves to anyone else dreaming big that YES, it can happen to you, too!

I’m not sure if runways in New York or photo shoots in Belize are on THIS young woman’s radar..

..but if they are, Savannah Rave is on the right path.  The 19-year old is the current Miss Douglas County 2016, and she’s been modeling for years, appearing everywhere from the cover of Omaha magazine to national TV. 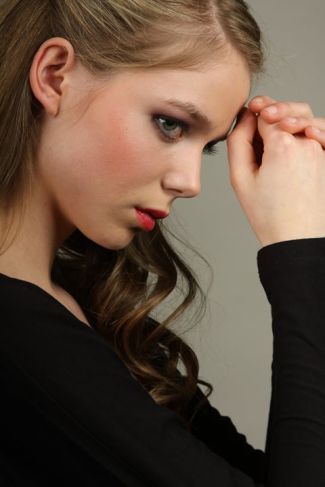 You may notice Savannah’s props in this cover shoot.. the Miss Nebraska Teen USA sash and crown she won in 2014.

“I fell in love with everything the pageant world has to offer during my reign,” Savannah told me recently.  “I got involved with Miss Nebraska because I value that it is  a scholarship pageant that shines a light on education of women and their ability to do so much good with their title.  I am excited to be involved with Miss Nebraska because I enjoy the opportunity of being able to have my voice heard at not only a state level, but also a national level.” 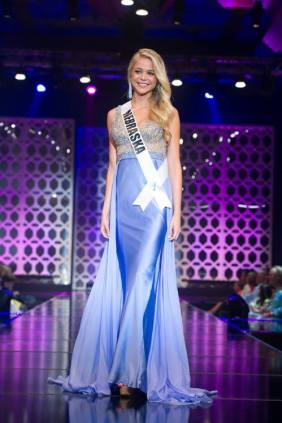 It’s not uncommon for young women to compete in both the Miss America and Miss USA organizations (CLICK HERE to read more about the differences between both, from the current Miss Nebraska USA Sarah Hollins)..especially for young women like Savannah who also love to perform.

“I sing,” said Savannah, who held starring roles while attending Elkhorn South High School.  “For the Miss Nebraska Pageant I will be performing a musical theatre vocal.”

Want a preview?  Click here to watch and listen to Savannah singing, a link she provided on the Miss Douglas County 2016 Facebook page!

Still, Savannah’s favorite part of the competition is the phase that spans both systems, Interview.

“I enjoy getting the chance to be face to face with the judges and informing them on my beliefs and ambitions,” said Savannah.  One of those priorities is her personal platform as Miss Douglas County, ‘Spread The Word To End The Word.’

“My platform focuses on stopping the derogatory use of the R-word and creating a more respectful environment for people of all abilities,” said Savannah.  “I chose my platform because of a connection I made with a young boy with down syndrome during my high school years.  I believe it is important for people to be politically correct in the terms that they use each day.  I believe in inclusion and in all abilities and want to spread the word in order to create a chain reaction in which people all over begin to monitor what they say, pledge to end the word, and become allies for those with intellectual and physical disabilities.”

Savannah on Facebook: ‘I spent my evening at Night to Shine which is sponsored by the Tim Tebow Foundation and was hosted at Harvest Church in Norfolk, Nebraska! I had a blast with my prom buddy, Debbi, and we danced the night away. I admire the goal of this foundation and event and its ability to bring people together in such an uplifting way.’

Savannah is also a passionate advocate for kids, volunteering with the Children’s Miracle Network (partner of the Miss America Organization), Nebraska Students for Young Children, the UNL Children’s Center and the Friendship Home.  She’s majoring in Inclusive Early-Childhood Education at the University of Nebraska-Lincoln, where she’s VP Recruitment Chair of Alpha Chi Omega.

Savannah on Facebook: ‘I am feeling so blessed to be a part of two amazing organizations. This morning I visited the Children’s Hospital & Medical Center in Omaha which is a Children’s Miracle Network Hospital, and delivered handmade valentines that I put together with some of my compassionate Alpha Chi Omega Xi Chapter sisters! ‘

But above all of these connections and friends is Savannah’s commitment to her family and faith.  She’s the youngest of seven children and says her mom, Brenda Rave, is her role model.

“I admire my mother’s selflessness and willingness to do anything and everything for her children,” said Savannah.  “My mother is a breast cancer survivor and a true definition of a fighter and a woman of faith.  I look up to my mother for so many reasons: her strength, her independence, loving heart, wild side, and her incredible cooking.”

THIS is what keeps Savannah grounded through magazine covers and photo shoots and crowning moments, and the message she wants to relay to you as to why she’d be a great Miss Nebraska.

“I know I don’t need this title to make a difference or to be content with my life, because I already do, and I already am,” said Savannah.  “To me, the title of Miss Nebraska is more than a crown and sash, it is a job.  I should be Miss Nebraska because I am ready for the responsibility, ready to make a difference, and I am prepared for a busy year filled with appearances, community service and lots of amazing memories.”

Countless local girls may now be looking at model Ashley Graham, hoping and dreaming because if a Nebraska native can hit it big, maybe they can, too! HECK YES, THEY CAN!  And Miss Douglas County Savannah Rave hopes she and the other models, ROLE models she competes with, will inspire just as many future cover girls.

“The women in the Miss America system are educated, goal-oriented and ambitious,” said Savannah.  “Each woman stands for something she believes in and is not afraid to have her voice heard, which is something that should be respected.  The women in these pageants are role models I would want my daughter to look up to someday.”

WANT TO LEARN MORE ABOUT SAVANNAH?