Purpose is the little flame that keeps you going. Your challenge after today is to find that flame: your purpose. It is something that your parents can’t find for you; you have to look for it. It’s not always easy to find. Every, single one of you has a unique purpose to fulfill.

Every single one of us is here for a reason.

My friend Lisa recently told me something that I have thought about off and on ever since. Her husband is Brian Duensing, a pitcher for the Chicago Cubs. 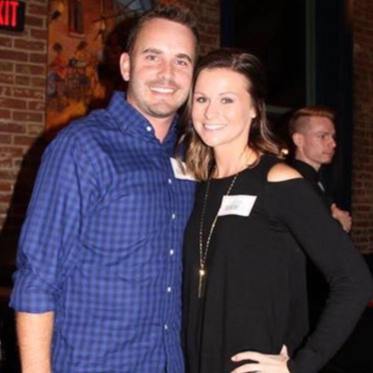 Brian was one of the best pitchers the University of Nebraska – Lincoln has ever produced. He’s an Olympian, representing the United States on the 2008 US Baseball team in Beijing. He was a starter for the Minnesota Twins for years, and now plays for the World Champions in Chicago. He and Lisa could do anything, enjoying his success and living a life few only dream of. Instead, these happily married parents of three devote every, waking hour to their passions: family and doing everything in their power to ensure happiness for other families. 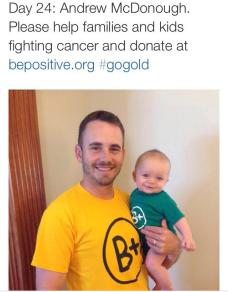 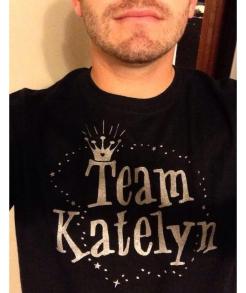 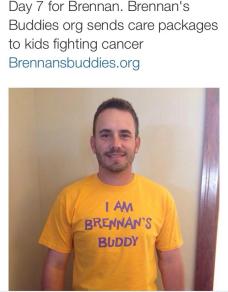 As Brian’s fame grew, he and Lisa started receiving T-shirts in the mail, asking him to share support for pediatric cancer patients across his popular social media accounts. The Duensings embraced the challenge; every day of every September, Brian sports a new shirt and shares information about that child and their cause. He and Lisa started the Brian Duensing Foundation, a non-profit organization taking these fundraising efforts to an even higher level. Every game, as players wives sit in the stands, Lisa sits in the family lounge and works for hours on Foundation plans and ideas, like their now annual fundraiser bringing baseball’s biggest names to Omaha to raise money for pediatric cancer-related causes. 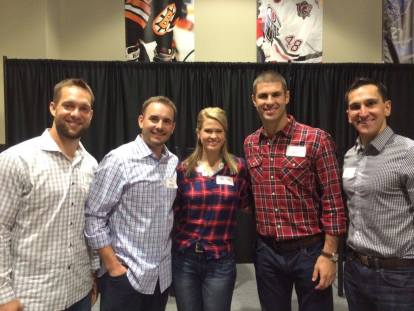 The Duensings have raised HUNDREDS OF THOUSANDS OF DOLLARS for Nebraska based causes that help families battling cancer. That text I mentioned that Lisa sent me?

“These are the reasons God made Brian a baseball player. I know it.”

This year, Brian and Lisa Duensing will focus their purpose on a little boy named Sammy. 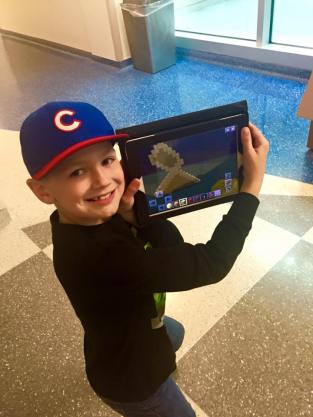 At four years old, Sammy Nahorny was diagnosed with Neuroblastoma, a solid tumor that begins on immature nerve cells, and is very difficult to treat. Many cases of Neuroblastoma begin in the abdomen, and commonly affect the adrenal glands. Within days of his diagnosis, Sammy had surgery; doctors told his parents his cancer was Stage 4 and high risk. His mom, Erin and dad, Chris, immediately started researching options.. and found few. Their quest for hope was far-reaching and relentless, not just for Sammy, but for every other child facing this terrible disease. Their community in Columbus rallied, drawing the support of not only the Duensings, but of Miss Nebraska USA 2014 Amanda Soltero, Olympic Gold Medalist Curt Tomasevicz, music superstar Jason Derulo and more. They all united to become Sammy’s Superheroes… and have raised hundreds of thousands of dollars and counting for research, assistance and more. Just as importantly, they have become a voice, loud and clear, for all children and families regarding legislation, funding and awareness.

This superhero squad has grown yet again in recent months. 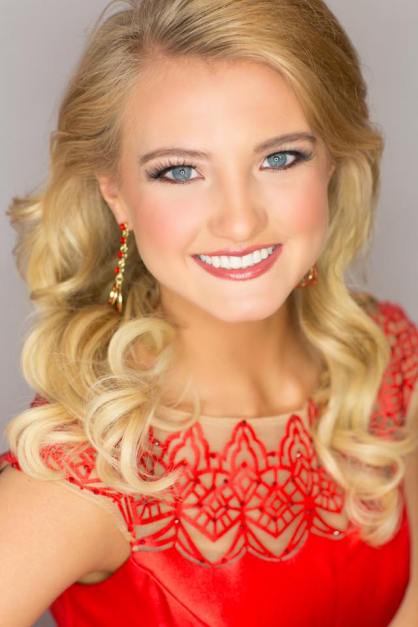 “This is a great organization that started in my hometown!” Alayna told me recently. “Sammy’s Superheroes raises awareness to pediatric cancer and has helped many families who are affected by this. I’ve had many family members fight this hard battle and I’m happy that I am able to help this cause.”

Alayna Wilson is a recent graduate of Scotus Central Catholic, a cheerleader for both her school and her entire hometown of Columbus, Nebraska. A girl with a constant smile and self-described ‘bubbly and happy’ personality, she was looking for a way to make a bigger difference advocating for causes like Sammy’s Superheroes. 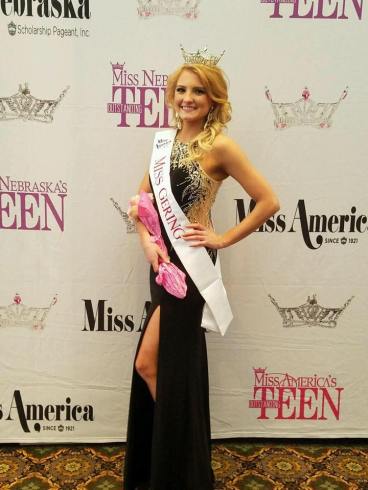 She found it when crowned Miss Gering 2017 in February.

“I love the stage and helping others,” Alayna said. “I wanted to spread my platform and this was the best way possible. I perfected my paperwork, platform and talent and drove to North Platte for one of the best weekends of my life.”

And a BUSY one at that, much like every other weekend in Alayna’s jam-packed senior year. She’s a competitive dancer, and a member of the All-American team by the National Cheer Association. The same day she met her fellow titleholders at Miss Nebraska Orientation, she immediately left to head back to Columbus for a major competition. 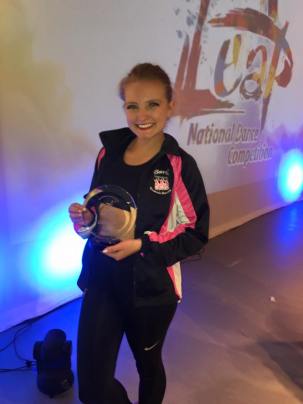 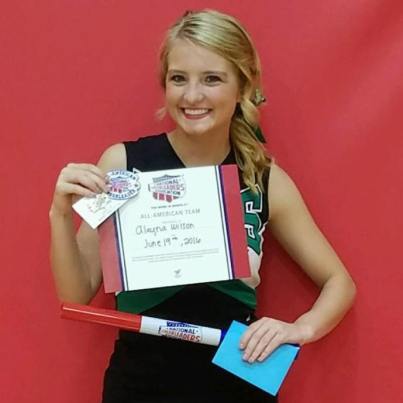 Still, to Alayna, this new title meant responsibility; to serve others. She’s volunteered for fundraisers in Columbus, Lincoln and Omaha, even using her Senior Skip Day to travel to Children’s Hospital and Medical Center to deliver care packages for the Miss Nebraska Serves project. 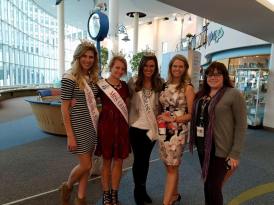 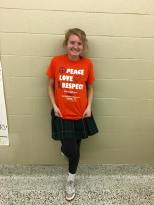 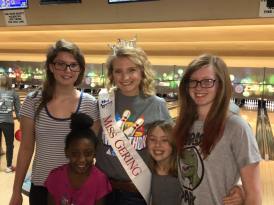 “My favorite part of this organization is the volunteer work!” said Alayna. “I love how each contestant has multiple hours of volunteer work under their belt. It’s so humbling to be among the amazing Miss Nebraska Class of 2017! There’s nothing that makes me happier than helping others.” 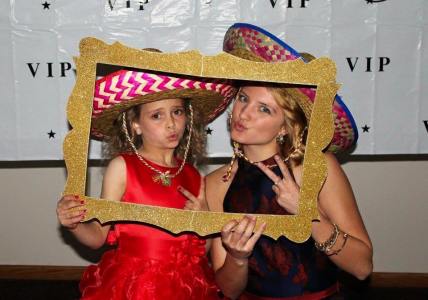 And meeting others is part of what has made this journey so memorable for Alayna.

“It is an honor to be part of this organization. I love every minute of it,” said Alayna. “I have 15 new sisters, a sister queen and a little sister. This is a family. We are a family that supports and encourages each other. This gives me motivation when I need that extra push.”

I’m guessing the Nahorny’s would say the same thing about their network of superheroes. The strangers and neighbors, the celebrities and friends, the Duensings and Alayna Wilson… they are all part of a supportive and encouraging squad of strength who love Sammy like family. 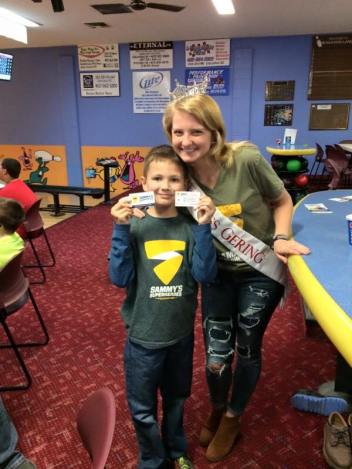 Sammy IS a superhero. This fall, just months after passing the 5th anniversary of his diagnosis, he’ll join us own personal Justice League to fight the evil that threatens so many innocent children just like him. We will find a way to beat cancer, allowing Sammy to find his purpose, just like his Superheroes Brian and Lisa Duensing have. 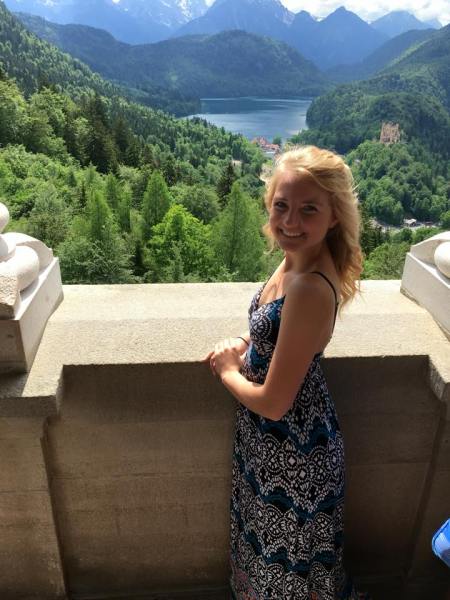 “Each day is a new day for laughter and spreading happiness,” said Alayna. “I obviously hope to be Miss Nebraska whether that time is this year, or the next, or the next. I know that that is somewhere along my path. Overall, I hope to do my best and meet and influence people along the journey. My mission is to spread the name of Sammy’s Superheroes and spread love, happiness and encouragement as well.” 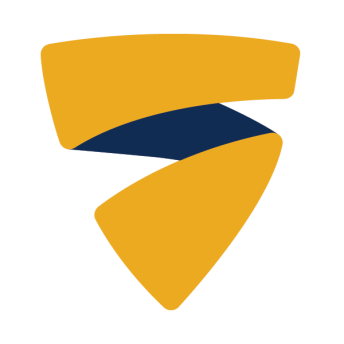 CLICK HERE to learn more about the Brian Duensing Foundation

To read more about this year’s contestants, or the Miss Nebraska/Miss Nebraska’s OT classes of 2014-2016 click the THERE SHE IS link at the top of the page! 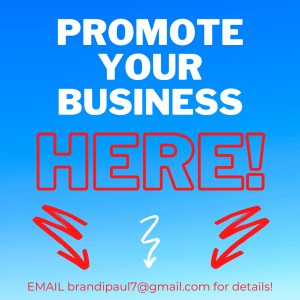 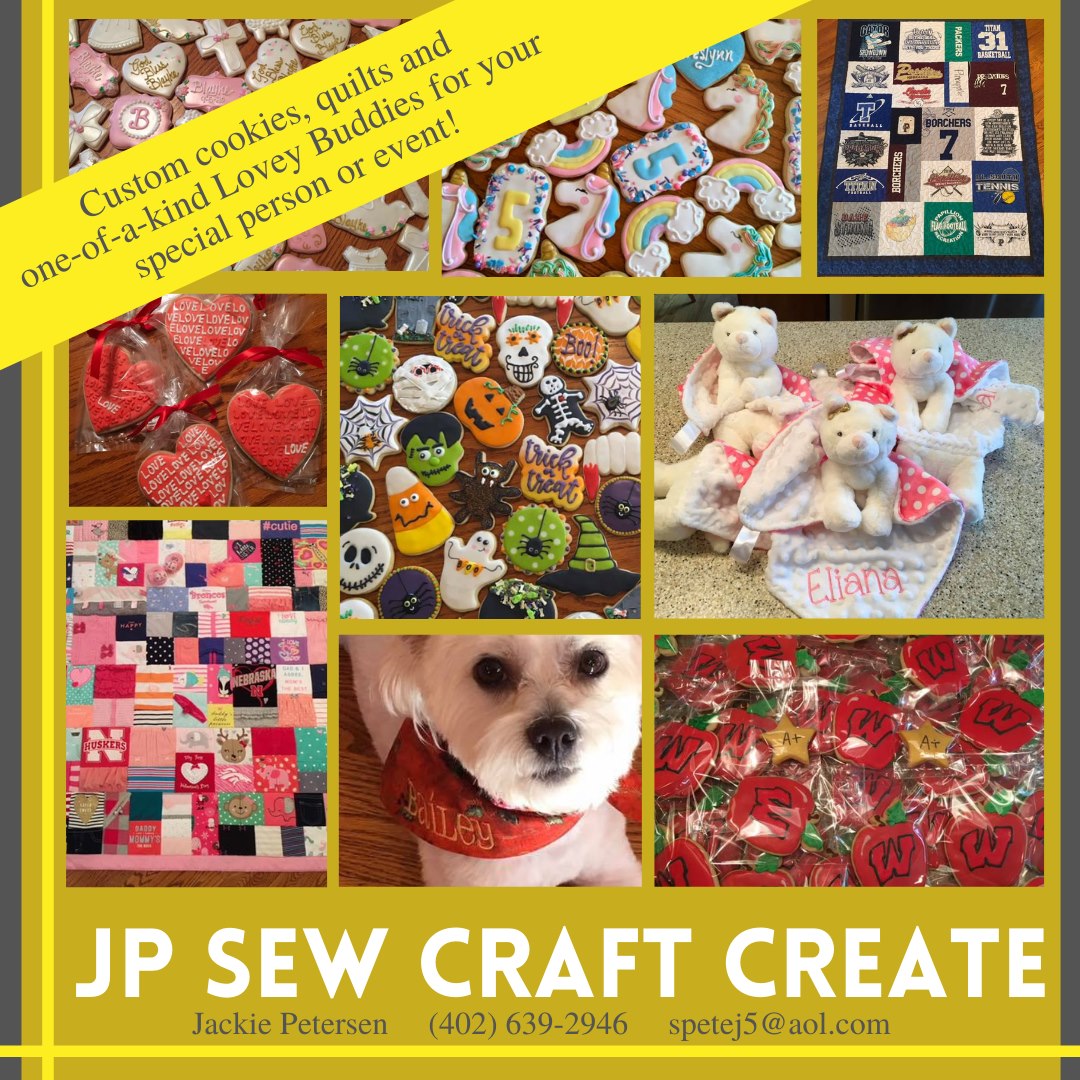