You never know who is watching.

Spring of 2014, we received a U-Local post at KETV, a way for viewers to share their own photos and stories of what is happening in their lives. Our web team shared this one with me.. 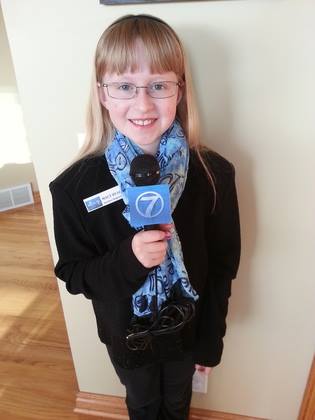 A little girl from Omaha, Macy, dressed up like me for a ‘when I grow up’ day at school. I think my heart literally exploded at work (it was messy.) I posted the photo on Facebook, hoping to track Macy down. It worked – and that July, I was thrilled when Macy and her family visited me at the station. 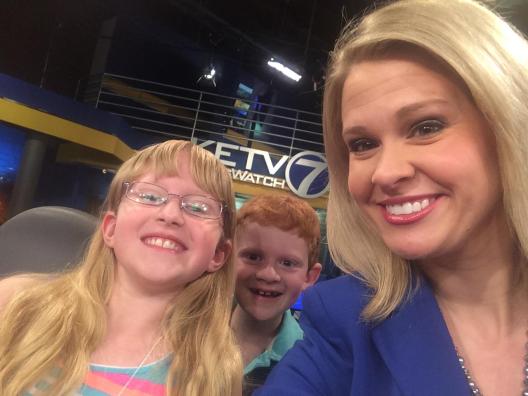 To this day, I have a letter from Macy in my desk at home. For whatever reason, that little girl thought I was cool. I will never forget that.

In the world of tiaras and pageants, Jadyn Wetherington could idolize any number of nationally known queens.. but her role model is one the young women she serves with right here in Nebraska. 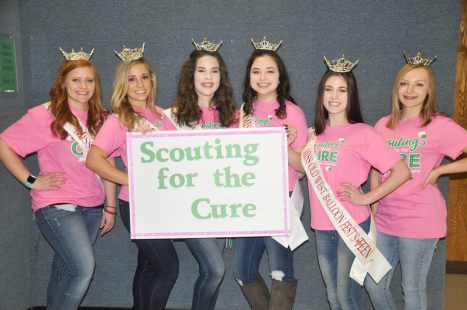 Jadyn is on the far right, this year’s Miss Gering’s Outstanding Teen. On the far left is Kodi Baumann, Miss Alliance 2018.

“My female role model is Kodi because she is so outgoing and friendly,” Jadyn told me. “She is a successful young woman who balances college and work and yet still makes time to help others. Plus, we share the same platform!” 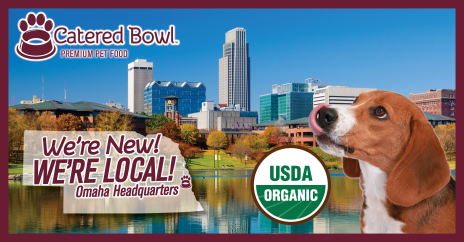 That’s one of the reasons Jadyn decided to try the Miss Nebraska’s Outstanding Teen program, to have the same experiences as women like Kodi. The 14-year old from Mitchell, Nebraska has been working throughout her community to serve others, focused on her personal platform, SAFE: Seatbelts Are For Everyone. 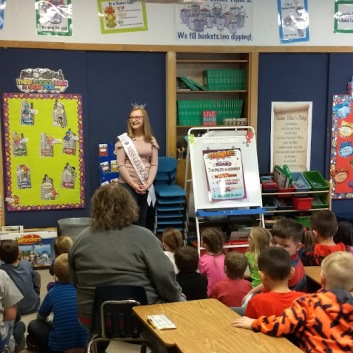 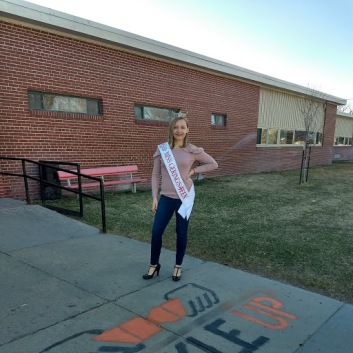 “I have talked to children in elementary school about the importance of seatbelt safety and will be hosting a fundraiser this summer to donate to the Nebraska National Safety Council,” said Jadyn. “Service is most important because helping other and contributing to the community are large roles of a successful citizen, and set a good example for what a role model should be.” 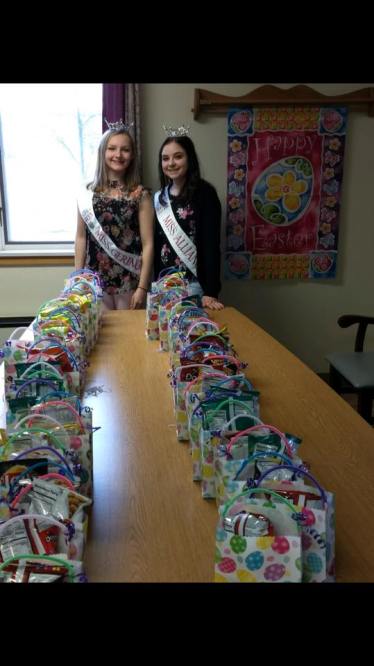 Jadyn has advocated for Girl Scouts and delivered Easter baskets to Mitchell nursing home residents, all while attending Mitchell Junior/Senior High School and dancing, one of her passions. She says this experience as a local titleholder is helping to teach her balance, the same trait she admires in Kodi.

“I know I want to be an anesthesiologist, which requires a lot of school and hard work,” said Jadyn. “This experience is helping me with that journey by teaching me accountability. Miss Nebraska’s Outstanding Teen empowers young women to help others and gives them the opportunity to develop many skills that will help us in everyday life.”

You never know who is watching you.. or how your actions could impact their life and in turn, their actions. I wish ya’ll could see the huge grin on my face as I see, four years later, ‘little’ Macy was recently one of the stars of Bennington High School’s production of Annie. 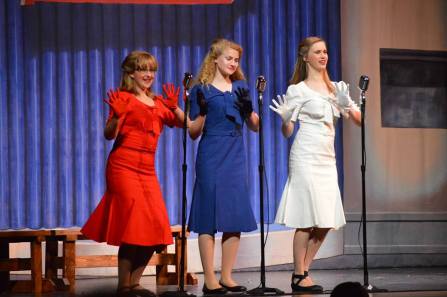 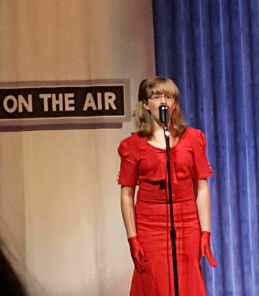 This. Is. AWESOME. I can’t wait to watch this beautiful girl continue to shine on stage and off.

I’m guessing Kodi Baumann will say the same when she reads this.. and that she will be one of Jadyn Wetherington’s loudest fans in the audience as she competes for Miss Nebraska’s Outstanding Teen. 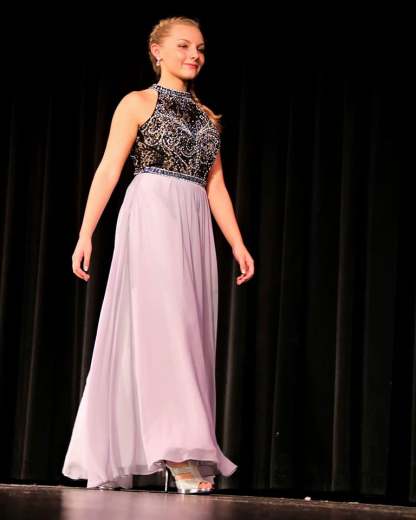 “My goal is to put forth my best effort and to learn from the experience, but also to have fun with the other queens,” said Jadyn. “[This program] grants scholarships for your education and helps further the ability to be confident in who you are. You also get to meet other amazing women and build friendships you may never have had.” 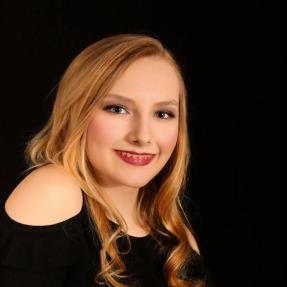 Earlier, I posted about an upcoming volleyball tournament I’m taking part in this weekend for my family member and friend, Missy and her husband Kyle.  Kyle has battled Crohn’s Disease for 15 years, so this weekend, we are hammering Crohn’s for him and hopefully, raising money for the Frans family and their mounting medical bills.  (Click here to read more about Kyle’s fight and how you can help in the battle against Crohn’s!)

I am NOT good at volleyball.  It’s not for a lack of trying.. I played rec volleyball throughout junior high.  I couldn’t spike, or set, or serve overhand… but I was never afraid to dive for a ball!  At the end of one season, my coach gave a short speech on each of us when we got our medals, and when it was my turn, he said ‘big things come in little packages.’

THAT, is what comes to mind the more I learn about a promising young lady from Chadron, Nebraska. 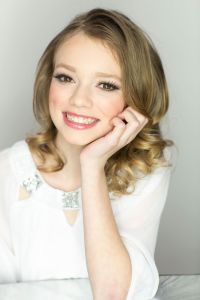 “I am Shelby Blundell.  I am the shortest girl in my grade,” Shelby told me, turning 14 just last weekend.  That height stat may make Shelby memorable in this year’s Miss Nebraska Outstanding Teen class, but it certainly doesn’t define her. 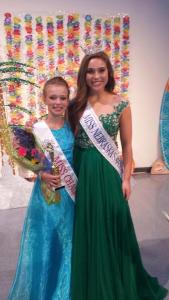 “I’m competing for the life skills that I am sure to develop through my reign as Miss Chadron and hopefully Miss Nebraska,” said Shelby.  “Miss Nebraska is a great way for young women to develop much needed skills that will later become an advantage in the work place.” 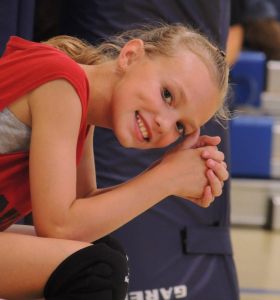 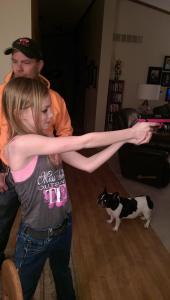 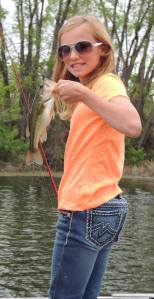 Shelby already has an impressive skill set; based on her photos, she’s either ready for next month’s state pageant or to take over Katniss’s role in the Hunger Games. Fear?? What fear! 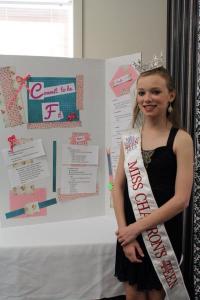 “This is committing to eat healthy, and keeping an active heart and mind,” said Shelby.  “I really would like to show people that eating smaller portions is better for you.”

Shelby also notes something I’ve heard time and time again from the young women who take part in the Miss America or Miss America’s Outstanding Teen organization, that they love the bonds they’re forming off stage.  Shelby’s cover photo on her Facebook page is the group shot taken of all the contestants and the Miss Nebraska’s Outstanding Teen directors at this year’s Crowns and Gowns weekend. 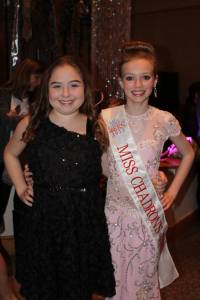 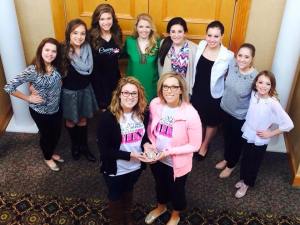 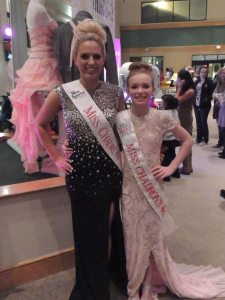 “My favorite part of competition is the friendships that I have and will form with my pageant sisters,” said Shelby.  “I also like it because it has brought my mother and I closer together.” 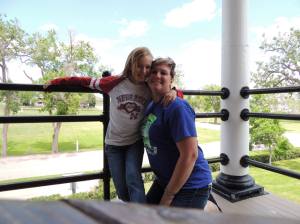 I’d bet Shelby’s mom will be among her loudest supporters as her little girl takes the stage as one of the most remarkable teenagers in the state of Nebraska.  Tiny she may be, but Shelby Blundell talks of confidence and independence; BIG thoughts and goals for a girl just barely 14-years old.

Someone once said, ‘God only lets things grow until they’re perfect.  Some of us didn’t take as long as others!’  Shelby may forever be the shortest girl in the crowd, but remember, big things come in little packages.  This girl, could also be Nebraska’s next Outstanding Teen. 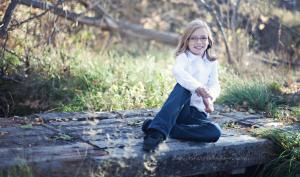 For more information about how to become a contestant, contact Director Riki Hunter at 308-430-4355 or by email at maoteenchadron@gmail.com.

To read more about the Miss Nebraska’s Outstanding Teen Class of 2014, click on the ‘There She Is’ link at the top of the page.